The Criw Cymraeg meet on a weekly basis. They decide which target we would be addressing from the Cymraeg Campus next and discuss strategies to achieve this. The Criw Cymraeg have lots of responsibilities including asking questions in Welsh in the classroom and around the school, announcing the Phrase of the Week during the weekly welsh assembly along with presenting the ‘Siaradwr yr Wythnos’ certificates to the winners in each class. They also teach welsh games to pupils on the yard and keep a special ear out for pupils who are speaking welsh in order to award them with a tocyn iaith. 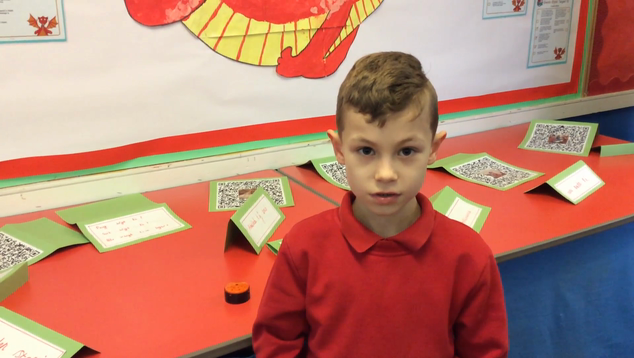 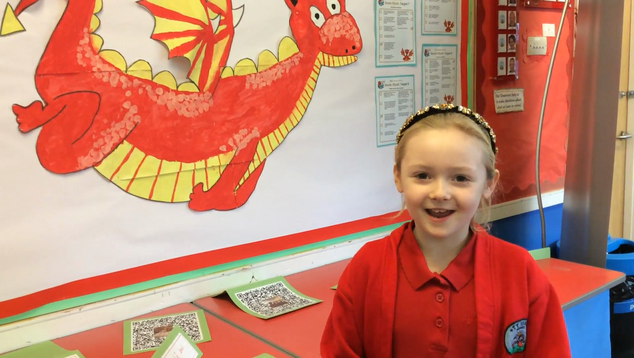 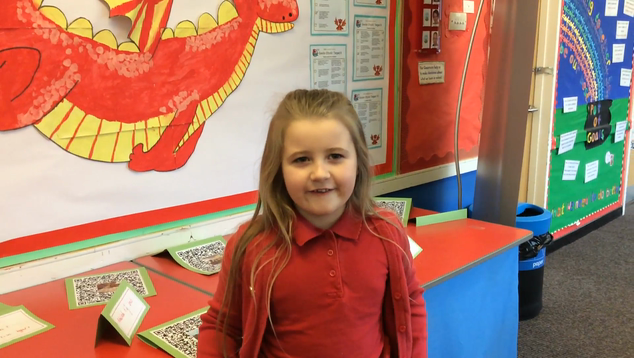 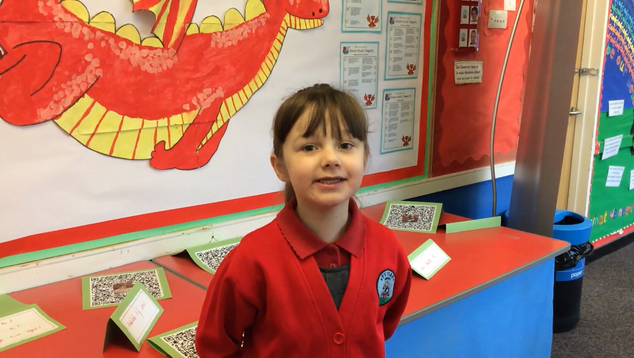 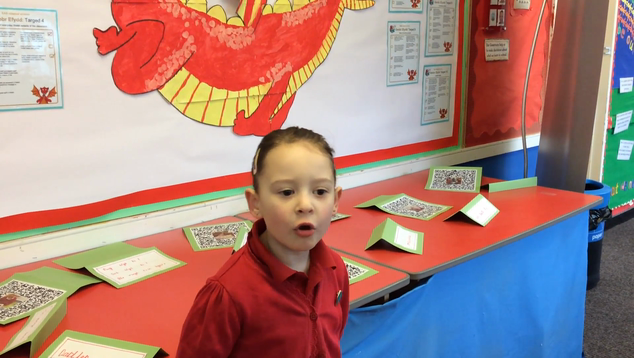 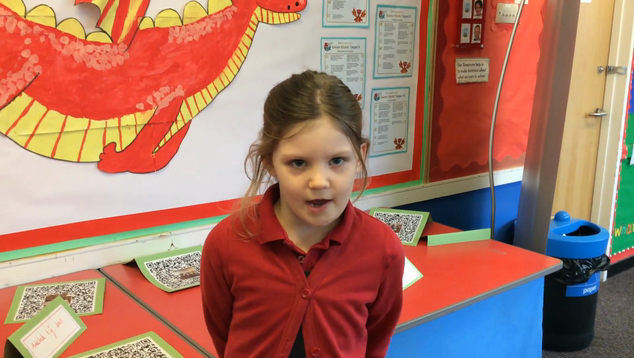 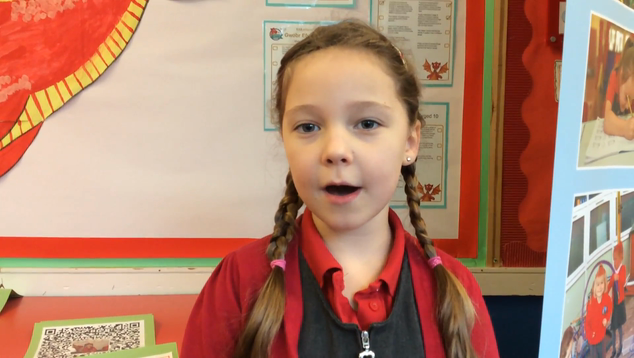 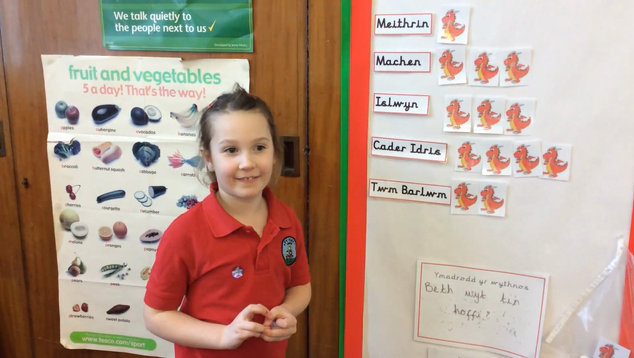 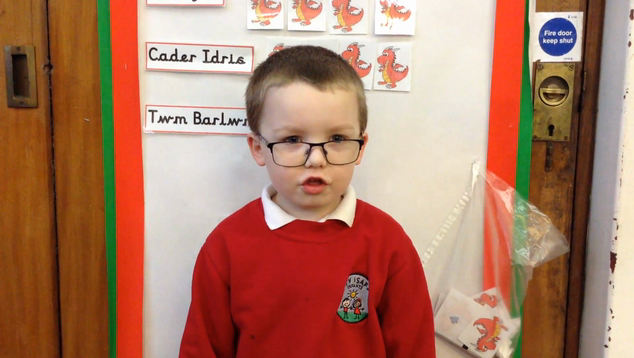 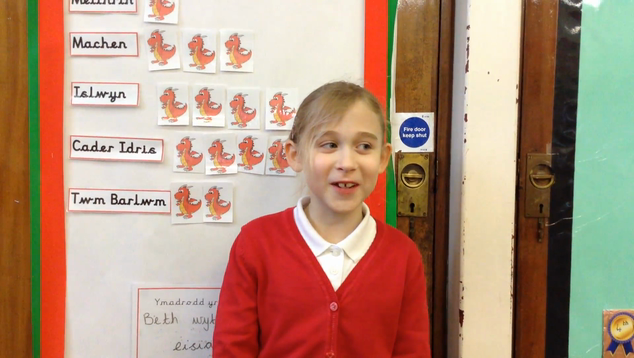